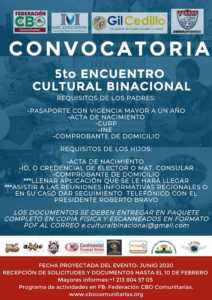 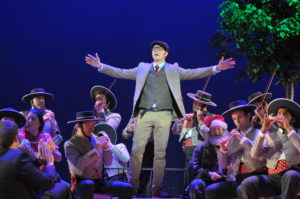 or through the “Out at the Opera” concierge representative, Vanessa Dining, at [email protected].