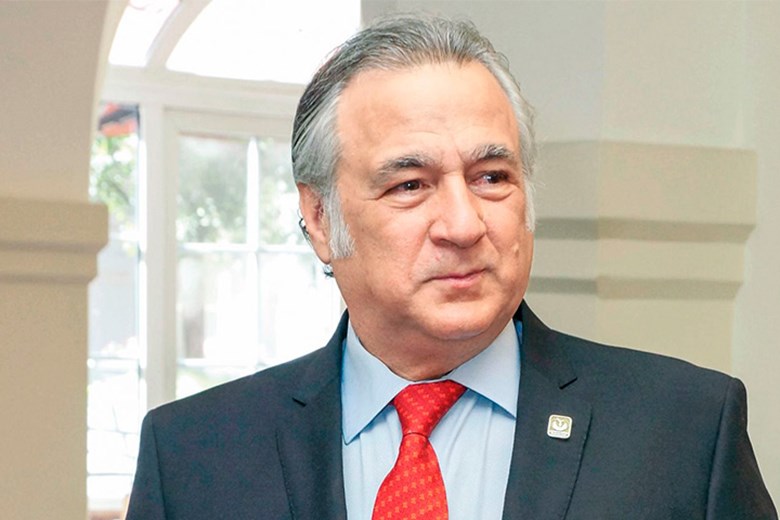 “On the request of President López Obrador, the process of eliminating the council has begun as part of the government’s austerity program,” noted Torruco via a report by newspaper El Universal. The nearly 5 billion peso ($US244 million) budget of the council — which is funded entirely by a tariff paid by foreign visitors on airline tickets — will instead be diverted to construct the Maya Train, an ambitious proposed rail project that would link Cancún to other tourist destinations on the Yucatán Peninsula, down to the ruins of Palenque in the southern state of Chiapas.

Torruco indicated that all tourism-promotion offices outside of Mexico will be shuttered, and that the nation’s embassies and consulates would now handle that role. Mexico will still be promoted outside the country, he assured, adding that participation in international trade shows will be financed by the private sector.

Torucco did not, however, provide additional details about how Mexico would be promoted internationally. The Mexico Tourism Board will cease to exist in its current iteration, and the government hasn’t provided details about an alternative model on a national level. Convention and visitors bureaus on a state and city level will continue to be funded by hotel taxes, but they will not receive advertising and marketing funding that previously came from the national council. Their exhibition participation is likely to be limited to “major” trade shows, according to one CVB source, and traditional promotional activities such as receptions or F&B demonstrations will most likely need to be sponsored by companies in the private sector.