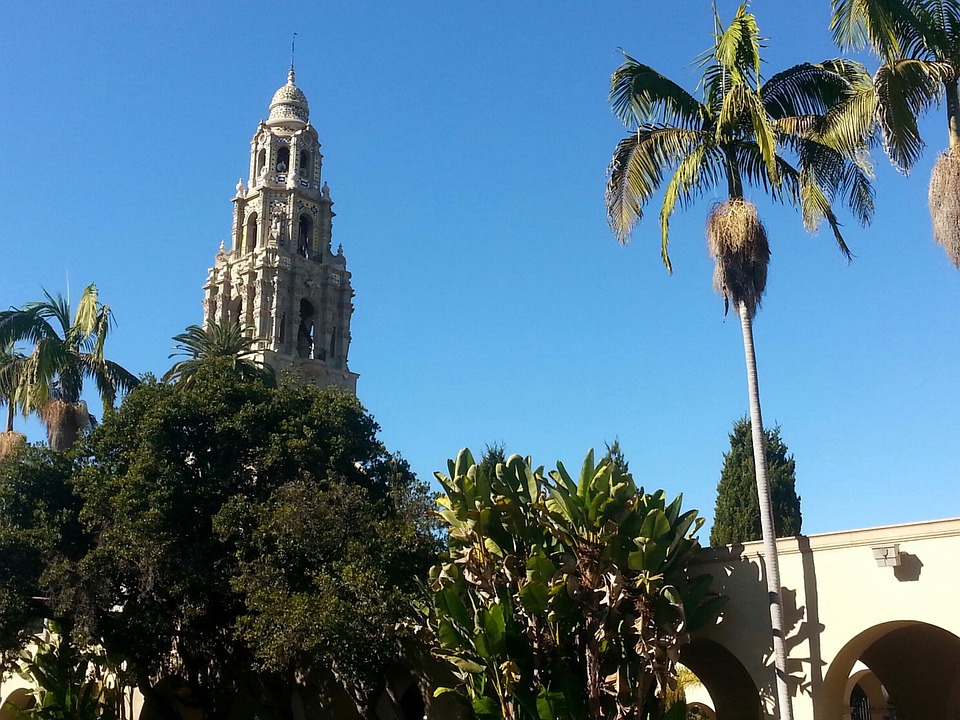 Efforts to build a House of Mexico in Balboa Park’s International Cottage area are nearing a critical deadline for fundraising. The group needs to raise $100,000 by the end of the month, or they may have to abandon their plans.

“We’ve been on this journey for a long time,” says House of Mexico President Sonia Ruiz.

Ruiz says it looks like each House will need to pay about a half million dollars for their share of construction.

“We got the permits back in November,” she says. “If we don’t start construction within 180 days, we lose the permit.”

Ruiz adds that applying for a new construction permit would be time consuming and expensive.

The House of Mexico was one of the original members of Balboa Park’s House of Nations in 1935. But they left the group in 1941. Aside from one year, they didn’t re-join until 2004.

Since then, the House of Mexico has operated as a non-profit group. They’ve held numerous events at Balboa Park to showcase Mexican culture. But a physical building would help them expand their mission.

“We could offer Spanish classes, cooking classes, dance classes,” Ruiz says. “We want to have rotating art and culture exhibits in the house.”

People around Balboa Park were surprised to learn that San Diego’s closest international neighbor didn’t have its own building among the houses.

“It’s pretty astonishing,” says Mark Levy, who walks through the park every day. “We should definitely build that before we put up a wall.”

“We’re so close,” says park visitor Pati Stives. “We’re such a small world at the end of the day. We are neighbors; they should be here.”

The House of Mexico is trying to raise the money by the end of May. They have a button on their website for donations, and they’re also selling bracelets that say “I Love Mexico” at events. The bracelets are $1 each, a sign of how they want the fundraising to be a community-wide effort.

“My hope is that we can build this house with small donations by community members,” says Ruiz. “I would not push away a large donation, but I think it would be more meaningful if our community came together and everyone donated a dollar, $5, $10.”