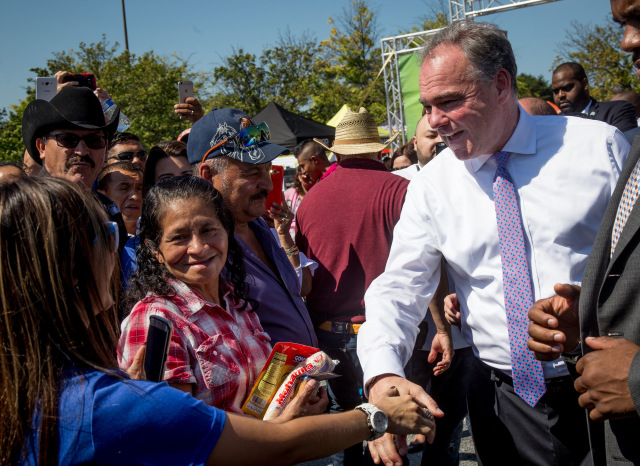 The Selig Center for Economic Growth at UGA has published its annual assessment of minority buying power in the United States.We point you to this link with one caveat: Downloading “The Multicultural Economy 2016” by economist Jeff Humprheys will cost you a fat $125. So we’ll offer you some highlights from the press release:

In 2016, U.S. Hispanic buying power was larger than the gross domestic product of Mexico…

More than one in six Americans claims Hispanic origin, which helps explain rapid gains over the past few years. From a buying power estimate of $495 billion in 2000, the group has increased its economic clout 181 percent to $1.4 trillion in 2016. That accounts for nearly 10 percent of total U.S. buying power in 2016 and means the U.S. Hispanic market is larger than the GDP of Mexico and bigger than the economies of all but 14 countries in the world.

The report provides national buying power estimates for seven selected groups of Hispanic consumers, with Mexican-Americans representing the largest group and accounting for $797 billion worth of buying power, followed by Puerto Ricans, who account for $146 billion.

Martha Dalton of WABE (90.1FM) on Wednesday tackled the alleged tension between Gov. Nathan Deal and state School Superintendent Richard Woods over House Bill 338, which would permit the state to intervene in failing schools. In fact, the AJC found a rather testy email exchange between the two gentlemen over who should supervise the intervention efforts. But never mind, said the school superintendent.

“For me there is no tension,” Woods said. “It’s part of the legislative process.”